Last winter I tested taking some macro photos of snowflakes and the results were so good that for this winter I got an idea to build a some kind of a contraption to ease up the job.

First, the old setup. Worked well but didn"t quite like it. [Photos taken with it here] 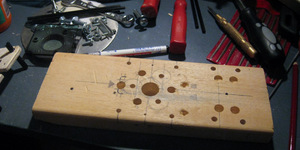 I wanted an adjustable tray for the glass so I made a plate from wood and used two pieces of carbon fiber rods as guides + two short pieces of carbon fiber tube to go between the wood and the rods so the movement is much more smoother. I had a screw operated adjusting thing lying around that I salvaged from some weird old machine some time ago. Works like a charm for this purpose. 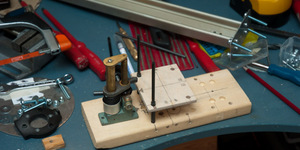 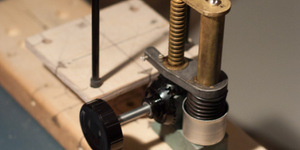 The tray has a hole in the middle so I can get light from below. 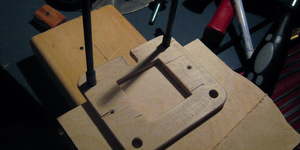 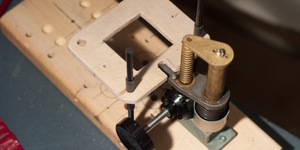 The carbon fibre tubes are attached to the tray with some epoxy glue. The tray is squeezed between the other wood parts so that it would be straight as possible while the glue dries. 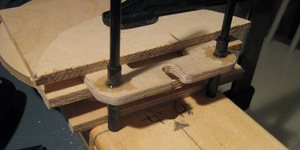 After painting the parts black I used an old broken Manfrotto tripod (with only the first leg tubes attached) as a sturdy base. 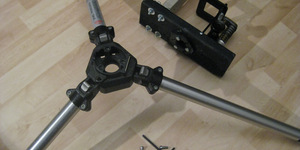 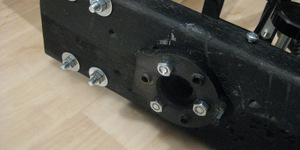 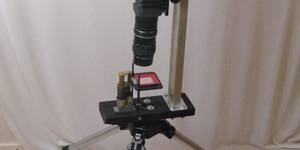 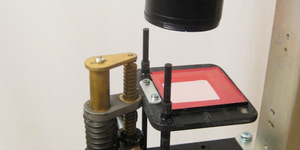 First test. This time I used a normal bright led flashlight but later I'll add a power led below the tray for easier setup.

The snowflake in the photo below was around 1.5 mm wide. 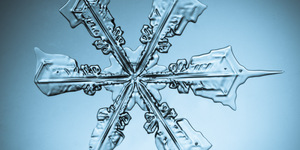 And a quick video about the contraption.